Julian Brandt (born 2 May 1996) is a German professional footballer who plays as a winger for Bayer Leverkusen and the German national team.

Brandt made over 55 combined appearances for Germany's underage teams, playing at every level from U15 to U21. He was a member of the squad that won the UEFA European Under-19 Championship in 2014. 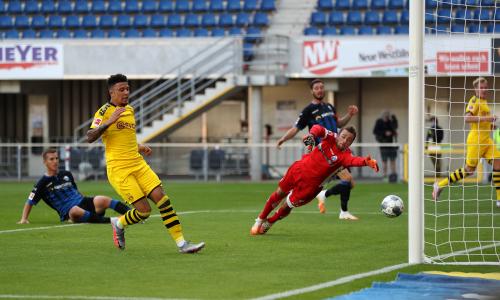 Jadon Sancho scored a hat-trick, and was booked for revealing a ‘Justice for George Floyd’ T-shirt, as Dortmund scored six times in the second half at Paderborn 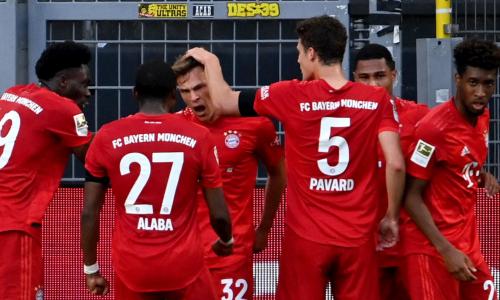 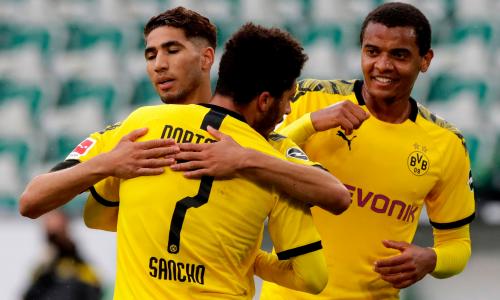 Minute-by-minute report: Dortmund stay on Bayern’s tail after grinding out victory at the Volkswagen Arena. Scott Murray was watching.