Arkadiusz Krystian "Arek" Milik ([arˈkadjuʂ ˈmilik] ( listen); born 28 February 1994) is a Polish footballer who plays as a striker for Italian club Napoli and the Poland national team. He participated in the UEFA Euro 2016, where his nation reached the quarter-final stage of the tournament.

Milik began his career as a footballer in the Rozwój Katowice youth squad. In 2011, he signed a one-year contract with Górnik Zabrze, and in 2012 he transferred to Bayer Leverkusen and later played on loan for FC Augsburg and Ajax respectively. In 2015–16, he was purchased by Ajax on a four-year deal for a reported €2.8 million fee. While playing for Ajax, Milik became one of the top goalscorers in Eredivisie. On 1 August 2016, he joined Italian club Napoli for €35 million, effectively replacing Gonzalo Higuaín. 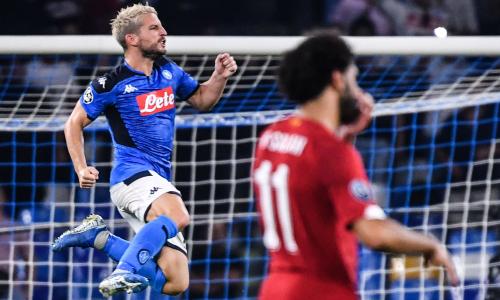 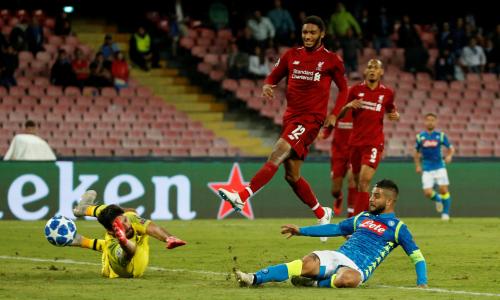 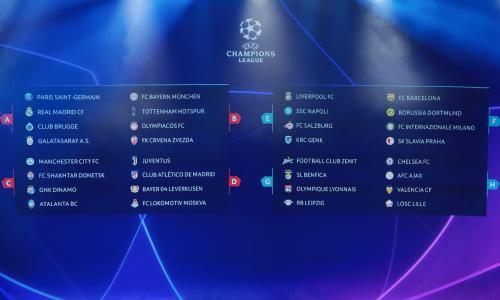