Kalidou Koulibaly (born 20 June 1991) is a Senegalese footballer who plays as defender for Serie A club Napoli and the Senegal national football team, usually as a centre-back.

Koulibaly began his professional club career with French side Metz in 2010, before moving to Belgian club Genk in 2012. He joined Italian side Napoli in 2014.

As Koulibaly was born in France to Senegalese parents, he was eligible to represent both nations at international level, and initially played for the France national under-20 football team. He later made his senior debut with Senegal in 2015 and was a member of the Senegal squad that took part at the 2017 Africa Cup of Nations. He has been named to the side that will represent Senegal at the 2018 FIFA World Cup. 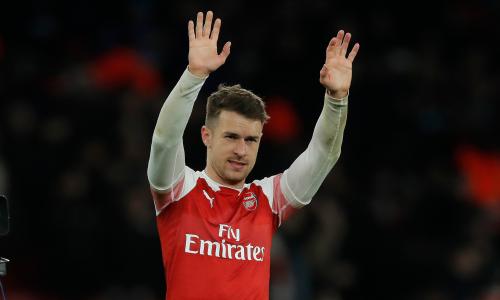 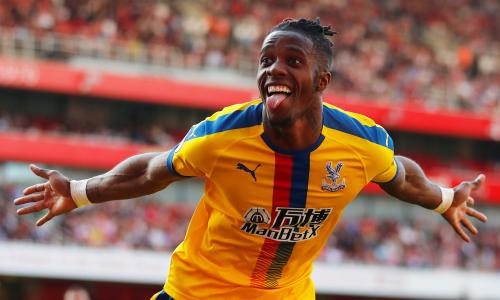 Spurs to challenge Manchester United for Wan-Bissaka? Arsenal to get rid of trio? Benítez to leave Newcastle for Roma? 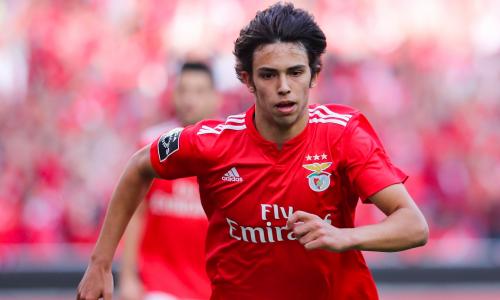