He played with Defensor in Uruguay, joining Benfica in 2007 and going on to remain with the club for eight seasons, appearing in 333 official games and winning 11 major titles. In 2015, he signed with Porto also in Portugal.

A Uruguay international on more than 120 occasions, Pereira represented the nation in three World Cups and four Copa América tournaments, winning the 2011 edition of the latter tournament.

Un orgullo para maxi estar liderando la tabla de este año con el benfica. Maxi is Very proud to be on the top of the championship this year with benfica 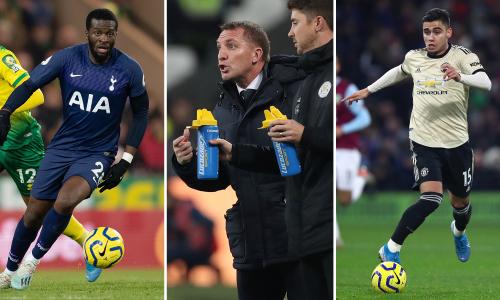 Tariq Lamptey may not last long at Chelsea, Leicester can be regular title contenders and have Andreas Pereira and Tanguy Ndombele finally arrived? 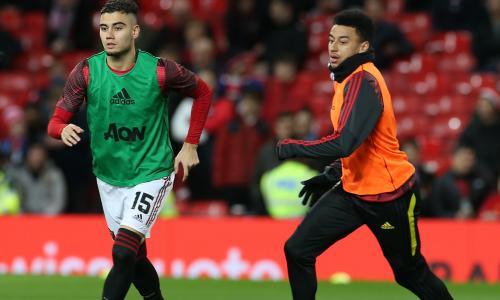