Eduardo Antonio Salvio (born 13 July 1990) is an Argentine professional footballer who plays as a right winger for Portuguese club Benfica and the Argentina national team.

An Argentine international, Salvio has made 11 appearances for his country. 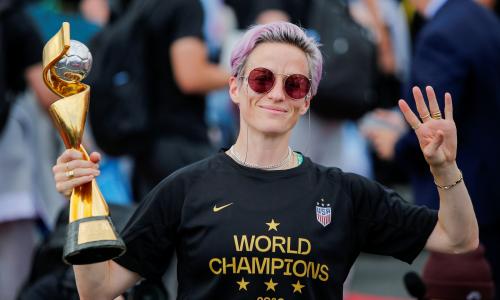 'Let's do this!': Megan Rapinoe endorses Elizabeth Warren for president 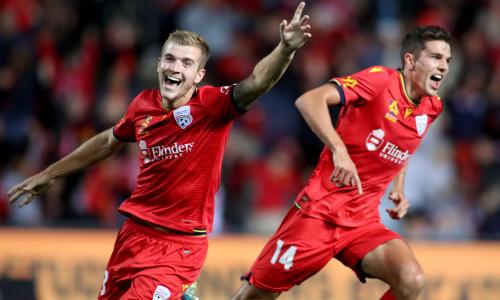 It’s an audacious supporter that suggests a trip to the A-League on Valentine’s Day, but sometimes in football, like in love, fortune favours the brave 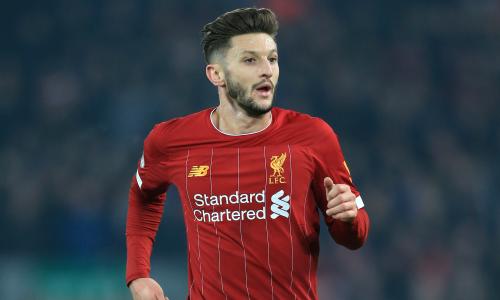