Yasser Gharsan Al-Shahrani (Arabic: ياسر غرسان الشهراني‎, born 25 May 1992) is a Saudi Arabian footballer who plays for Al-Hilal as a defender. He moved from Al-Qadisiya to Al-Hilal in 2012. He played in the 2011 FIFA U-20 World Cup and scored against Guatemala. Al-Shahrani is featured, alongside Lionel Messi, on the official cover of the video game FIFA 16 as distributed for the Middle East. 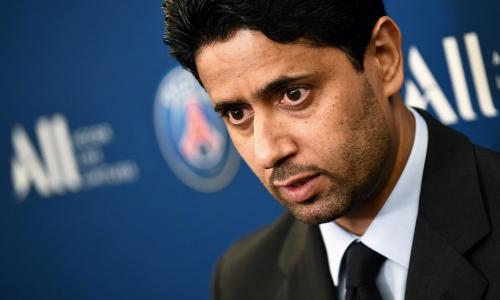 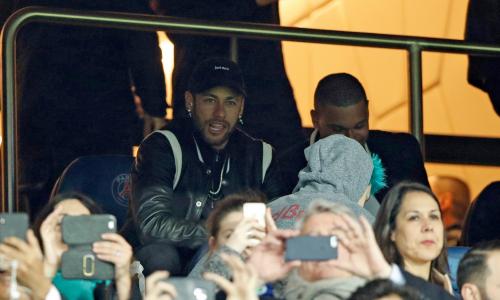 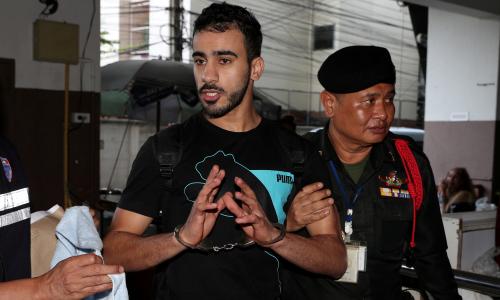