Whilst growing up Guidetti played football in his native Sweden as well as Kenya. He returned to Sweden in 2008 and played with IF Brommapojkarna when at the age of 16 he earned a move to English club Manchester City. He spent time out on loan back at Brommapojkarna and with Championship side Burnley in November 2010. He joined Dutch club Feyenoord on loan for the 2011–12 season where he scored 20 goals in 23 games before a virus ended his time in the Netherlands. In January 2014, Guidetti joined Stoke City on loan until the end of the 2013–14 season, and in September of that year he was loaned to Scottish champions Celtic for the following season, winning the Scottish Premiership and Scottish League Cup. In July 2015, Guidetti signed for Spanish side Celta. Having represented Sweden at several youth levels, he earned his first senior international cap against Croatia on 29 February 2012. At under-21 level, he won the 2015 European Championship.

A day off doesn’t mean that you can rest. 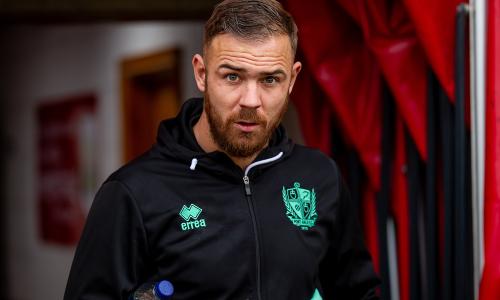 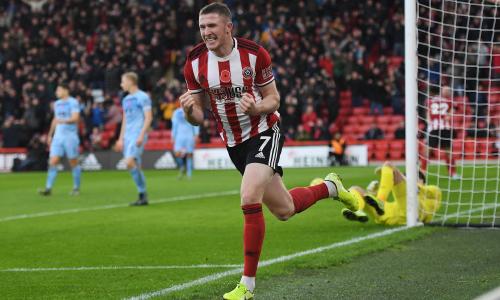 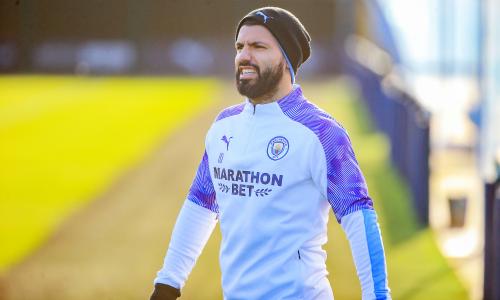