A product of Barça's cantera, La Masia, Piqué initially left the club for Manchester United in 2004, where he remained for four years, before returning to Barça under Pep Guardiola's leadership, helping the club win trebles in 2008–09 and 2014–15. He is one of four players to have won the UEFA Champions League two years in a row with different teams, the others being Marcel Desailly, Paulo Sousa and Samuel Eto'o.

Piqué has also represented Spain, making his debut on 11 February 2009. He played an integral role in the Spain team that won the 2010 FIFA World Cup and UEFA Euro 2012.

Having a healthy lifestyle requires a great 4-3-3 line-up of healthy eating and physical activity. If you want to win the ultimate Barça experience and come and train where we train @fcbarcelona and live like a pro for 48 hours follow these steps: 1.Post a photo of how you #EatLikeAPro 2.Caption it with your healthy 4-3-3 emoji line up using: 🥦 4 fruit & veg 🍗 3 proteins ⚽ 3 sports 3.Add #EatLikeAPro & tag @Beko to enter Here's one of my favourite #EatLikeAPro meals and my 4-3-3 🍒🥕🍌🥑🐟🥜🍗⚽🏀🎾. @ivanrakitic what are you eating?! 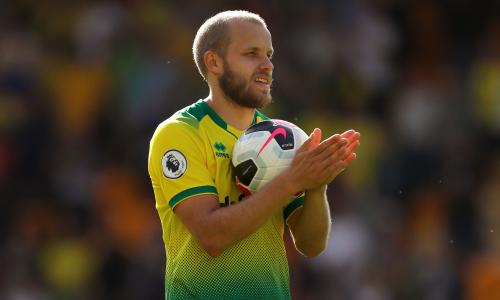 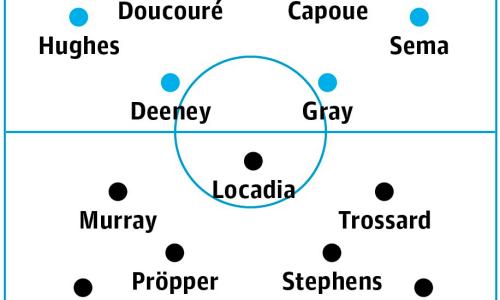 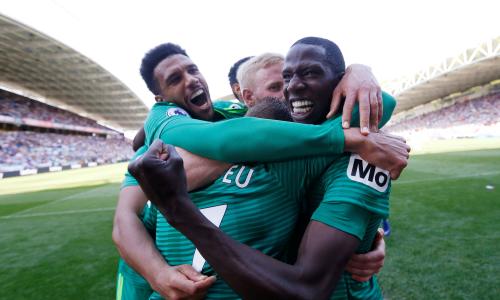