Javier Alejandro Mascherano (Spanish pronunciation: [xaˈβjer mastʃeˈɾano], locally [matʃeˈɾano]; Italian: [maskeˈraːno]; born 8 June 1984) is an Argentine professional footballer who plays as a defensive midfielder or centre-back for Chinese club Hebei China Fortune and the Argentina national team. Nicknamed "El Jefecito" ("The Little Chief"), Mascherano is a versatile and tactically intelligent footballer, with an excellent ability to read the game and organise his team; he is known in particular for his leadership skills, passing accuracy, tough marking of opponents, and hard-tackling style of play.

Mascherano began his career at River Plate, where he earned his first senior honours, the Primera División Argentina, in 2003–04. He moved to Brazilian side Corinthians in 2005, winning the Brazilian Série A in his first season. Mascherano then moved to Europe, signing for Premier League side West Ham United, but his brief time at the club was blighted by unusual contract terms with Global Soccer Agencies. At the beginning of 2007, he joined Liverpool on loan, reaching the final of the UEFA Champions League, before he signed with the club for £18.7 million. After three years playing for Liverpool, Mascherano joined Barcelona in 2010, where he changed his position of defensive midfielder to full central defender. With Barcelona, he won five La Liga championships, two UEFA Champions League titles, and two FIFA Club World Cups, among other honours.

Mascherano has made 146 appearances for the Argentina national team, making him the most capped player in the country's history. Since his debut in 2003, he has represented the nation at five Copa América tournaments, finishing runner-up in 2004, 2007, 2015, and 2016, and three FIFA World Cups, reaching the 2014 final. He twice won a gold medal at the Summer Olympics, in 2004 and 2008, becoming the first male footballer to achieve this double feat since 1968. Between 2008 and 2011, Mascherano served as the captain of Argentina. 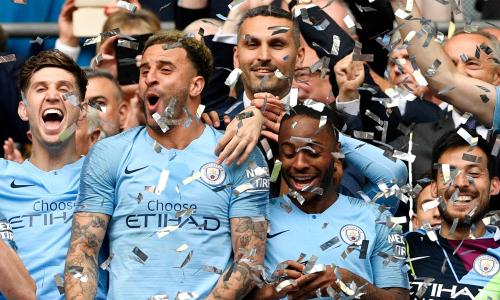 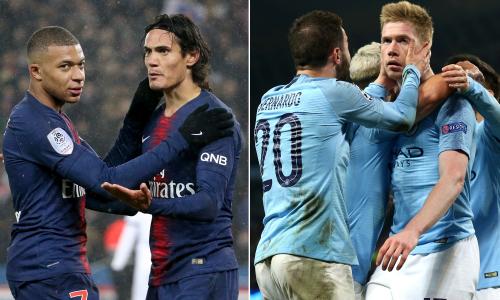 Manchester City and PSG should be thrown out of Europe, says La Liga president

Manchester City and PSG are ‘playthings of a state’ who should be kicked out of European competition, the La Liga president has said 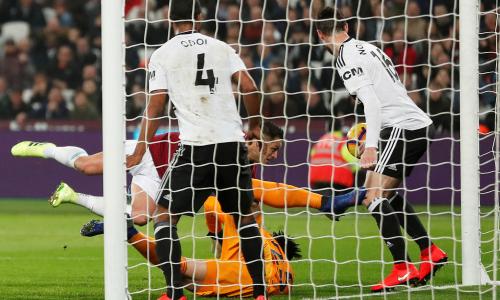