Francisco Román Alarcón Suárez (Spanish pronunciation: [fɾanˈθisko roˈman alarˈkon ˈswaɾeθ]; born 21 April 1992), commonly known as Isco ([ˈisko]), is a Spanish professional footballer who plays as an attacking midfielder for Real Madrid and the Spanish national team. He is often described as one of the best attacking midfielders in the world.

He began his career at Valencia, playing mainly in its reserve team, before joining Málaga in 2011. His performances at Malaga earned him the Golden Boy award in 2012, and a €30 million move to Real Madrid in June 2013, with whom he won four UEFA Champions League titles.

Isco represented Spain at various youth levels, including at the 2012 Olympics, and made his senior international debut in 2013. 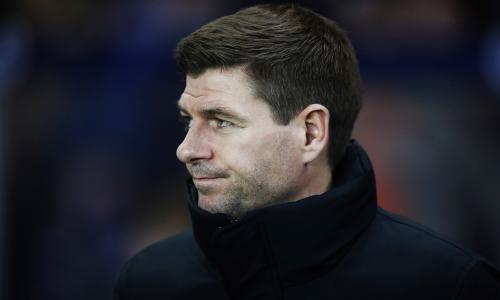 Football transfer rumours: Steven Gerrard to take over at Newcastle? 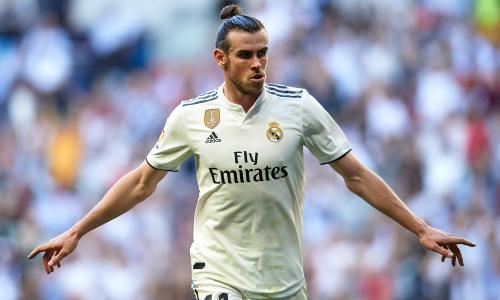 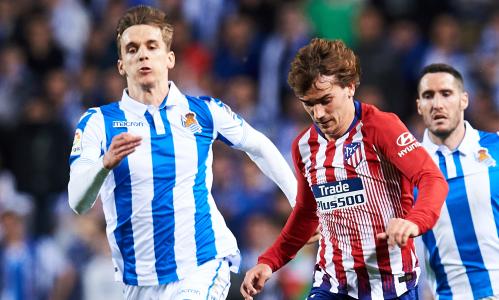