José Ignacio Fernández Iglesias (Spanish pronunciation: [xoˈse iɣˈnaθjo ferˈnandeθ iɣˈlesjas]; born 18 January 1990), commonly known as Nacho [ˈnatʃo], is a Spanish professional footballer who plays for Real Madrid mainly as a central defender but also as a right or left back.

He spent his entire career with Real Madrid after making his debut with the first team in 2011, going on to win several trophies including four Champions Leagues.

Nacho won his first senior cap for cap for Spain in 2013, and was part of the squad at the 2018 FIFA World Cup. 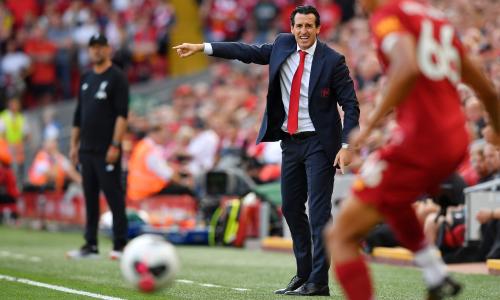 David Luiz shirt-pull was ‘not enough’ for a penalty, says Unai Emery

The decision to award Liverpool a spot-kick in Arsenal’s 3-1 defeat at Anfield was ‘very soft,’ says Unai Emery 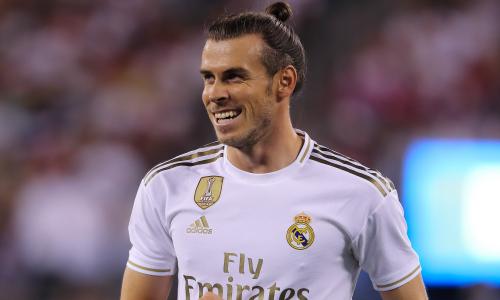 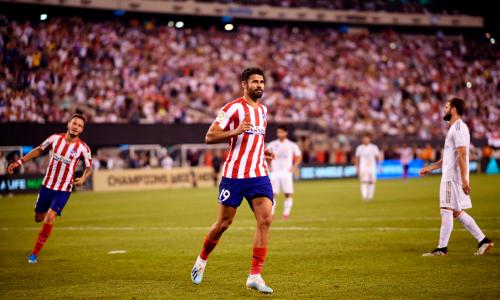