Having started his professional career with Colombian side Deportivo Cali, Muriel joined Udinese. His first two seasons at the club saw him loaned out to Granada and Lecce respectively before returning to the club in 2012, during which year he won the Serie A Best Young Revelation award alongside Stephan El Shaarawy. After scoring 15 league goals in 57 appearances, Muriel joined fellow Serie A side Sampdoria in January 2015. He spent two-and-a-half seasons with the club, scoring 21 goals in 79 league appearances before joining Sevilla in 2017.

Muriel is currently a Colombian international having represented his nation at a full international level since 2012. He made his senior debut in June 2012, in a World Cup qualifying match against Ecuador and scored his first goal the following year, netting against Guatemala. 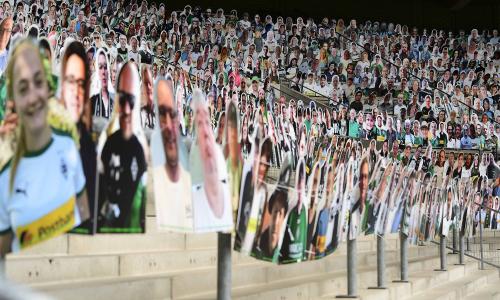 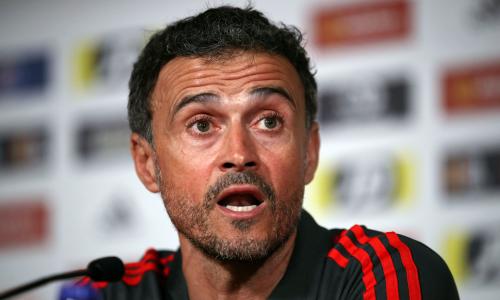 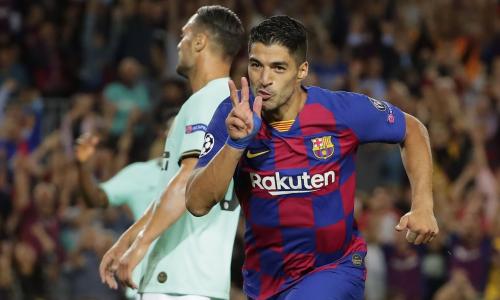