A youth product of Real Madrid, he made his senior debut for the reserves in 2009 and with the first team in 2012. He then enjoyed loan spells at Sevilla, Villarreal and Valencia before joining Villarreal permanently in 2016.

Having earned 45 caps and scored 23 goals in its youth categories, Cheryshev made his debut for Russia in 2012. He was a participant at the 2018 World Cup. 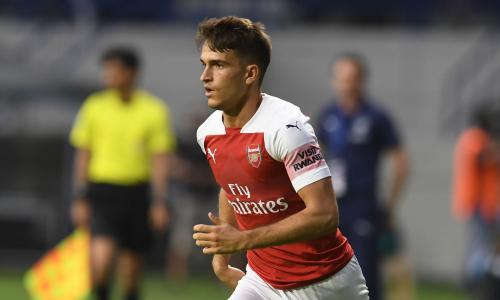 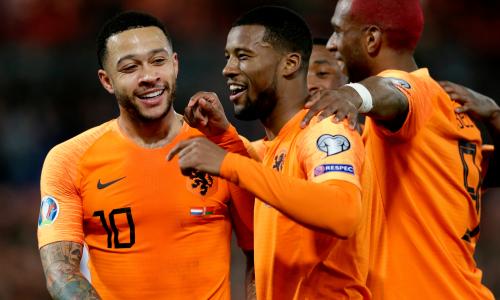 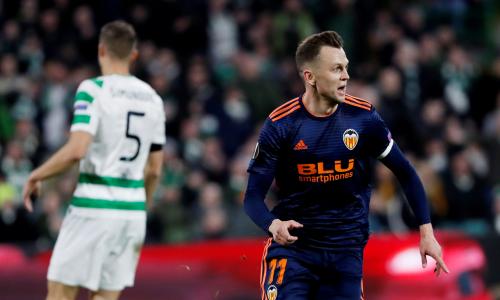 Valencia completely outclassed Celtic and should probably have won by a greater margin than 2-0, goals coming from Denis Cheryshev and Ruben Sobrino