Moussa Sow (born 19 January 1986) is a professional footballer who plays as a striker for Bursaspor on loan from Shabab Al-Ahli.

He started his professional career at Stade Rennais in 2004 as an 18-year-old. In his first couple of seasons, Sow made his mark mostly in cup competitions, scoring a brace for Rennes against Corte on 6 January 2006 in the Coupe de France and one in an away game against Lille in the Coupe de la Ligue. He was loaned out to Sedan in 2007, scoring six goals in 30 appearances for the club. Upon his return to Rennes, he was the club's first-choice striker for two seasons before joining Lille on a free transfer In June 2010, where he made an immediate impact. He finished the 2010-11 Ligue 1 as the league's top scorer with 25 goals and made the Team of the Year. He joined Fenerbahçe in 2012.

Born in France, he represents Senegal at the international level. 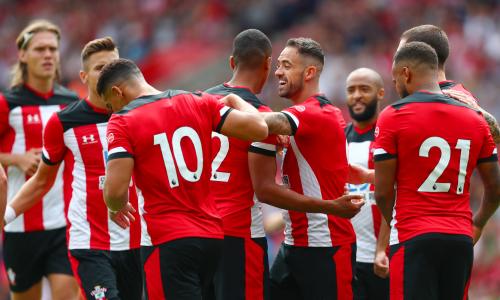 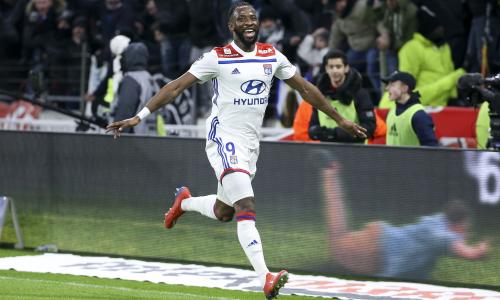 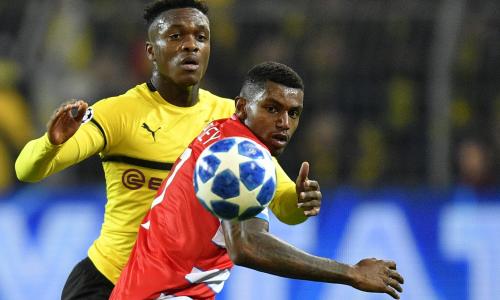