Andy Jorman Polo Andrade (born 29 September 1994), commonly known as La Joya (The Jewel), is a Peruvian professional footballer who plays as a winger for the Portland Timbers on loan from Mexican club Morelia. Polo made his professional debut with Peruvian club Universitario in the 2011 season at the young age of 16. Polo built a name for himself with his rapid acceleration and scoring skills. Being able to play in any of the four attacking positions, in his first season he quickly became an asset in the attacking force of his team. As the team's top scorer, Polo helped the Universitario under-20 squad win the 2011 U-20 Copa Libertadores. 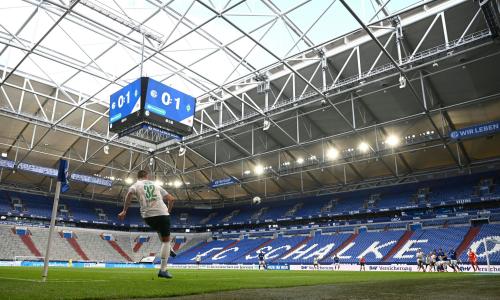 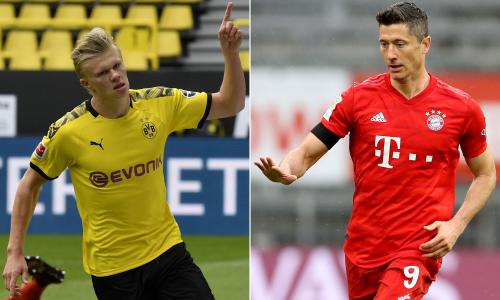 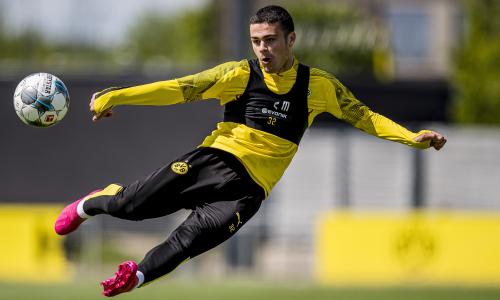