The Colombia national football team represents Colombia in international football competitions and is overseen by the Colombian Football Federation. It is a member of the CONMEBOL and is currently ranked thirteenth in the FIFA World Rankings. The team are nicknamed Los Cafeteros due to the coffee production in their country.

Since the mid-1980s, the national team has been a symbol fighting the country's negative reputation. This has made the sport popular and made the national team a sign of nationalism, pride and passion for many Colombians worldwide. Colombia is known for having a passionate fan base.

Colombia had its strongest period during the 1990s. A 1993 match resulted in a 0–5 win over Argentina which began a special 'mutual respect' rivalry between both nations. The goalkeeper René Higuita achieved fame from his eccentric scorpion kick clearance against England at Wembley Stadium in 1995. Stars from Colombia's team included Carlos Valderrama and Faustino Asprilla. During this era Colombia qualified for the 1990, 1994, and 1998 World Cups, only reaching the second round in 1990. Following the death of Andrés Escobar after the 1994 World Cup, Colombia's team faded in the latter half of the 1990s. They were the champions of the 2001 Copa América, which they hosted and set a new Copa América record of conceding no goals and winning each match. Prior to that success, they were runners-up to Peru in the 1975 Copa América. In total, Colombia has gained a top four result in seven Copa Américas. Colombia was the first team to win FIFA best mover in 1993 where the achievement was first introduced and the second team after Croatia to win it twice in 2012.

Colombia missed three World Cups between 2002 and 2010. During the 2014 World Cup qualifiers, Colombia showed improvement over the 2011 Copa América, bringing its rank up to the top ten for the first time since 2002 and into the top five consistently for the first time since 2004. After a 16-year-long wait, in 2014 Colombia finally returned to the World Cup, where they were able to advance to the quarter-finals, the furthest Colombia has ever made it in a World Cup. Colombia's midfielder James Rodríguez won two awards, the Golden Boot for most goals and Best Goal of the Tournament. 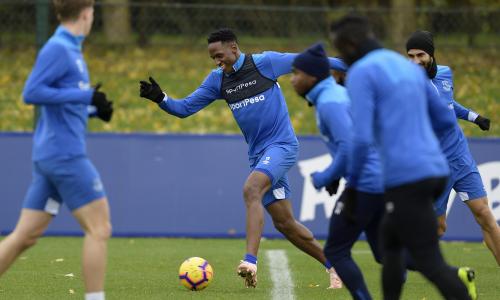 Yerry Mina: ‘Any talk with Manchester United was just my agent’ 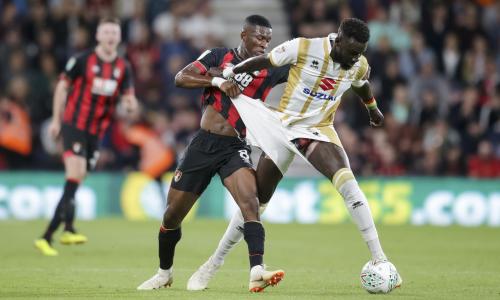 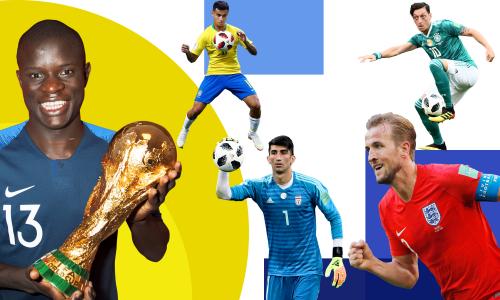