The Croatia national football team represents Croatia in international football. The team is controlled by the Croatian Football Federation, the nation's governing body of football. A FIFA-sanctioned national side previously represented the short-lived Banovina of Croatia and Independent State of Croatia in nineteen friendly matches between 1940 and 1944. This team was dissolved in 1945 as Croatia became a constituent federal republic of SFR Yugoslavia and was thus ineligible to field a separate team for competitive matches. Up until 1990, local players instead played for the Yugoslavia national football team.

The modern Croatian team was formed in 1990, shortly before the nation's independence from Yugoslavia, and by 1993 was recognized by both FIFA and UEFA. The team played its first competitive matches in the successful qualifying campaign for Euro 1996, leading to its first appearance at a major tournament. In Croatia's FIFA World Cup debut in 1998 the team finished third and provided the tournament's top scorer, Davor Šuker. Since becoming eligible to compete in international tournaments, Croatia has failed to qualify for only one World Cup and one European Championship .

Most home matches are played at the Maksimir Stadium in Zagreb, with some fixtures also taking place at the Poljud Stadium in Split or at other smaller venues, such as Kantrida Stadium in Rijeka or Gradski Vrt in Osijek. The team was undefeated in its first 36 competitive home matches at Maksimir, the run ending with a heavy defeat to England in September 2008. The team's traditional nickname is Vatreni .

Croatia was named FIFA's 'Best Mover of the Year' in 1994 and 1998, the only team—along with Colombia—to win the award more than once. Upon admission to FIFA, Croatia was ranked 125th in the world; following the 1998 World Cup campaign, the side rose to third place in the rankings, making it the most volatile team in FIFA Rankings history. Description provided by Wikipedia 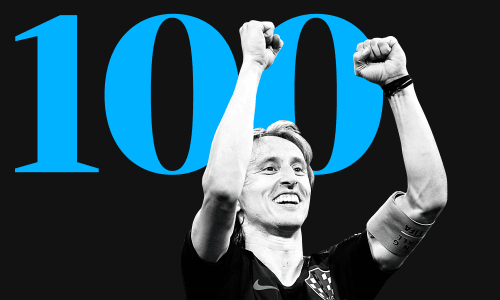 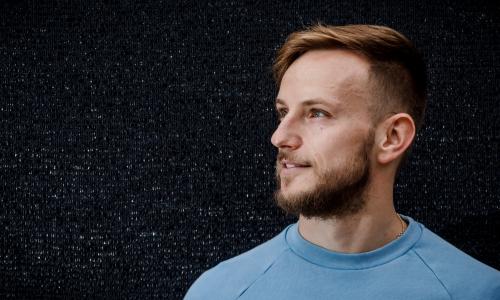 Ivan Rakitic: ‘We saw Football’s Coming Home and thought: yeah, but you still have to play us’ 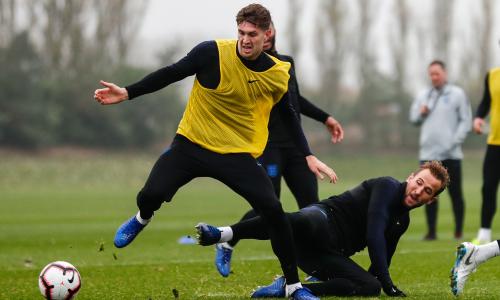