The Ecuador national football team represents Ecuador in international football competitions and is controlled by the Ecuadorian Football Federation . They play official home matches at Estadio Olímpico Atahualpa in Quito.

Ecuador has qualified for three FIFA World Cups in 2002, 2006 and 2014. Their best performance came in 2006 when they advanced to the Round of 16, eventually eliminated by England. They are one of two countries in South America not to have won the Copa América, the other being Venezuela. Their best performance in the continental tournament was fourth in 1959 and 1993, both times on home soil. Description provided by Wikipedia

Ecuador Players in the Premier League 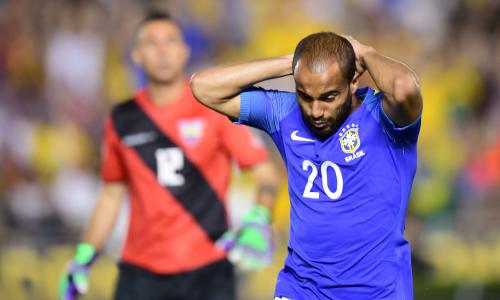 Brazil fail to sparkle in goalless draw with Ecuador

Ecuador hold Brazil in front of 50,000 fans at the Rose Bowl in Pasadena, where current coach Dunga won the World Cup in 1994 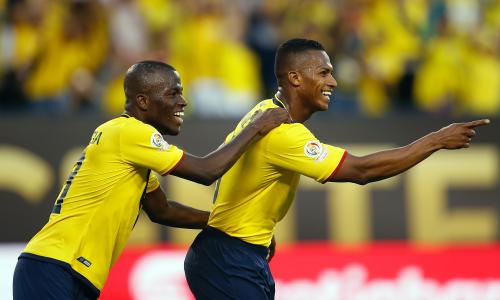 Three years after the death of their most beloved star, Ecuador are on top of World Cup qualifying and in the Copa América last eight. USA shouldn’t underestimate them 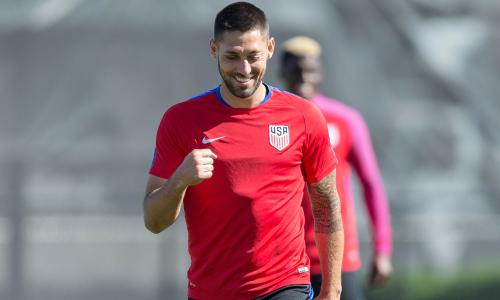