The England national football team represents England in international football and is controlled by The Football Association, the governing body for football in England. England are one of the two oldest national teams in football; alongside Scotland, whom they played in the world's first international football match in 1872. England's home ground is Wembley Stadium, London, and their headquarters is at St George's Park, Burton upon Trent. The teams current manager is Gareth Southgate. Although part of the United Kingdom, England has always had a representative side that plays in major professional tournaments, though not in the Olympic Games, as the IOC has always recognised United Kingdom representative sides.

England contest the FIFA World Cup and UEFA European Championship, which alternate biennially. Any one of these tournament victories after 1992 would mean England would also contest the FIFA Confederations Cup, however they are yet to qualify for this tournament. In contesting for the World Cup seventeen times over the past sixty-four years, England won the 1966 World Cup, when they hosted the finals, and finished fourth in 1990. England have never won the European Championship – after fifteen attempts over fifty-six years – with their best performances being semi-finals appearances at the 1968 and 1996 Championships, the latter of which they hosted. Description provided by Wikipedia 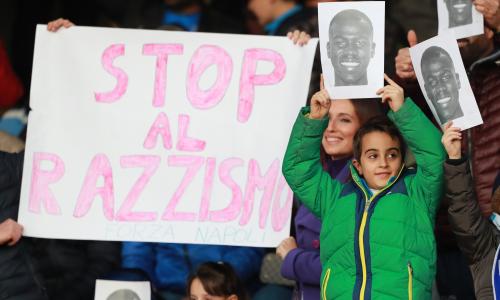 Signing for Juventus was among the personal highlights but racism against Kalidou Koulibaly was a sad way to end the year, says Eni Aluko 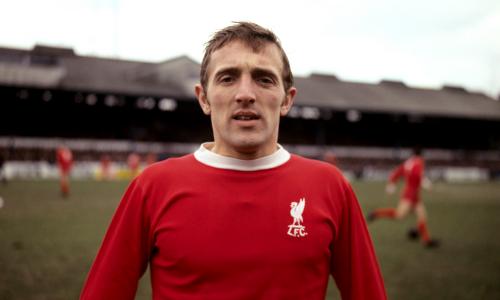 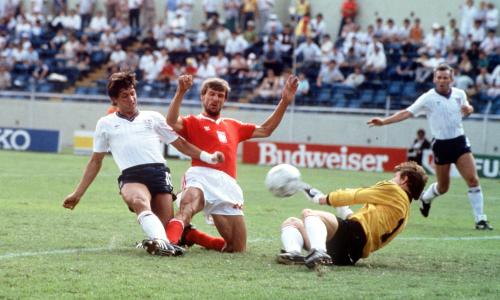