The France national football team represents France in international football. The team's colours are blue, white and red, and the coq gaulois its symbol. France are colloquially known as Les Bleus .

France play home matches at the Stade de France in Saint-Denis, Paris, and the current manager is Didier Deschamps. They have won one FIFA World Cup, two UEFA European Championships, an Olympic tournament, and two FIFA Confederations Cups. France experienced much of its success in three major eras: in the 1950s, 1980s, and late 1990s/early 2000s respectively, which resulted in numerous major honours. France was one of the four European teams that participated in the inaugural World Cup in 1930 and, although having been eliminated in the qualification stage six times, is one of only three teams that have entered every World Cup cycle.

Under the leadership of Didier Deschamps and three-time FIFA World Player of the Year Zinedine Zidane, France won the FIFA World Cup in 1998. Two years later, the team triumphed at UEFA Euro 2000. France won the FIFA Confederations Cup in 2001 and 2003, and reached the 2006 FIFA World Cup final, which it lost 5–3 on penalties to Italy. The team also reached the final of UEFA Euro 2016, where they lost 1–0 to Portugal in extra time.

France, Germany, Argentina and Brazil are the only national teams that have won the three most important men's titles recognized by FIFA: the World Cup, the Confederations Cup, and the Olympic tournament. They have also won their respective continental championship . Description provided by Wikipedia 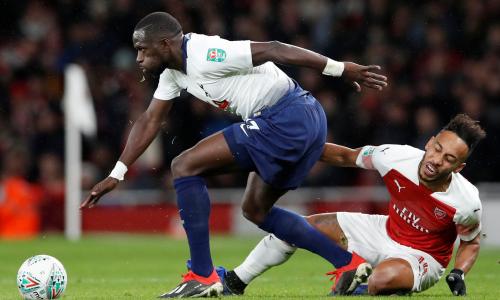 Moussa Sissoko: ‘I never wanted to quit Spurs. I knew I could succeed’

Tottenham’s Moussa Sissoko is enjoying a new lease of life after missing out at the World Cup, he tells David Hytner 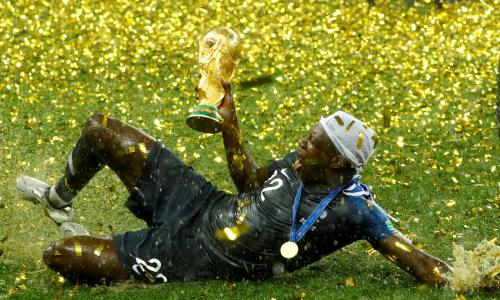 2018 in football tactics: France and Real Madrid did it their way | Jonathan Wilson 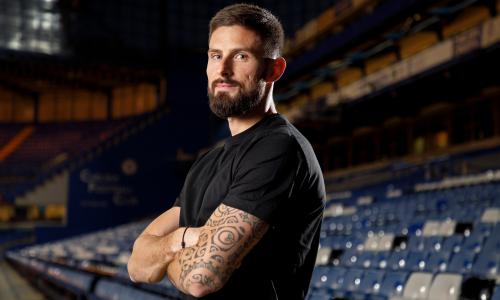 Olivier Giroud: ‘Winning the Premier League is my last dream as a footballer’