The team's logo, ASF-SFV, represents the Swiss Football Association's initials in Switzerland's official languages: ASF represents both French and Italian , and SFV is German . In Romansh, the association is abbreviated as ASB .

Its best performances in the World Cup have been reaching the quarter-finals three times, in 1934, 1938 and when the country hosted the event in 1954. Switzerland also won silver at the 1924 Olympics. The youth teams have been more successful, winning the 2002 UEFA European Under-17 Championship and the 2009 FIFA U-17 World Cup.

In 2006, Switzerland set a FIFA World Cup record by being eliminated from the competition despite not conceding a goal, losing to Ukraine in a penalty shootout in the round of 16, by failing to score a single penalty – becoming the first national team in Cup history to do this. They would not concede a goal until their second group stage match in the 2010 World Cup, conceding a goal in the 74th minute to Chile, setting a World Cup finals record for consecutive minutes without conceding a goal.

Switzerland co-hosted Euro 2008 with Austria, making their third appearance in the competition. As with the two previous appearances, they did not progress past the group stage. Description provided by Wikipedia 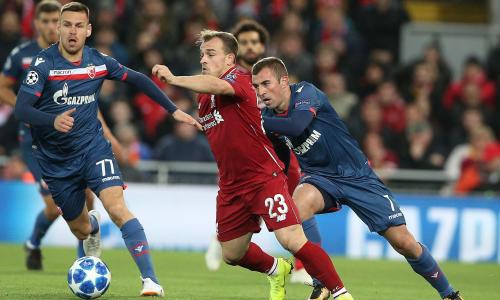 Xherdan Shaqiri insists he can handle reception with Liverpool in Serbia 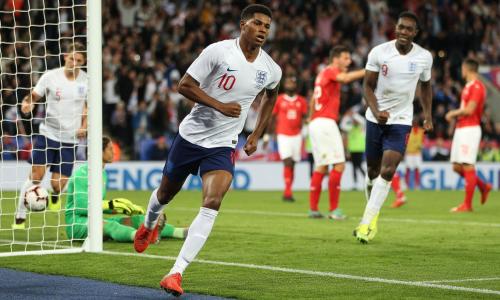 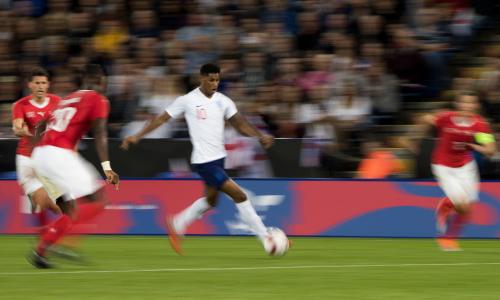