Wales Players in the Premier League 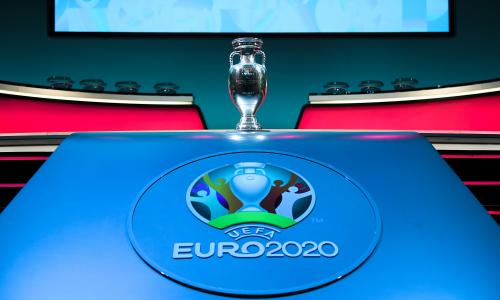 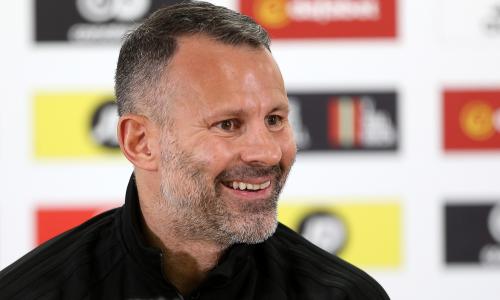 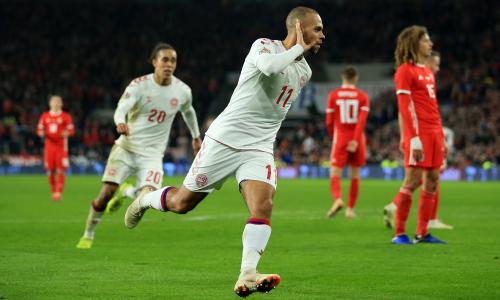