After spending the entire 2015 season with Scuderia Toro Rosso, he started his 2016 campaign with the Italian team, before being promoted into Red Bull Racing mid-season as a replacement for Daniil Kvyat. He won the 2016 Spanish Grand Prix in his debut race for Red Bull Racing at the age of 18, becoming the youngest-ever winner of a Grand Prix and the first racing under the Dutch flag. He is the son of former Formula One driver Jos Verstappen.

I drove my heart out today, but still don’t know what to say. Finishing second in this race is a great result but it should have been a victory. Thanks to the team for the great car and strategy. Thanks for the support to all the fans, we’ll be back stronger next year #BrazilGP 🇧🇷

P5 is the best we could do today. Should be an interesting race tomorrow #BrazilGP #UnleashTheLion 🇧🇷🦁 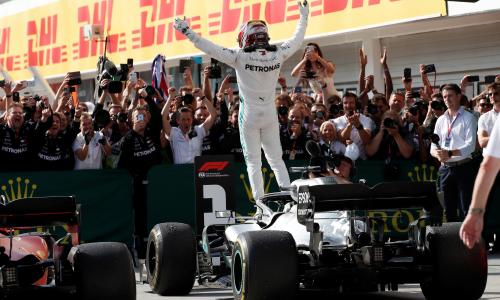 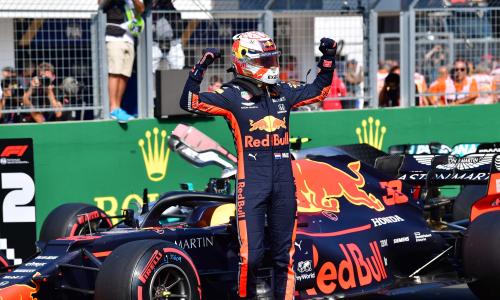 Max Verstappen took pole for the Hungarian Grand Prix, the Dutchman ecstatic at claiming top spot for the first time 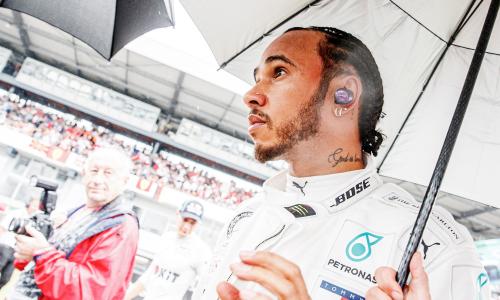