Boulter, who hails from Woodhouse Eaves, has won five singles and four doubles titles on the ITF Women's Circuit. On 14 May 2018, she reached her best singles ranking of world No. 139. On 24 November 2014, she peaked at No. 473 in the doubles rankings.

Boulter was ranked the No. 10 junior tennis player in the world in March 2014. She is based at the Lawn Tennis Association's National Tennis Centre in Roehampton and is coached by Jeremy Bates and Nigel Sears.

2018 season over and out ✌🏻For those that have helped and supported me this year, you know who you are, thank you. It’s been an unforgettable year 💙 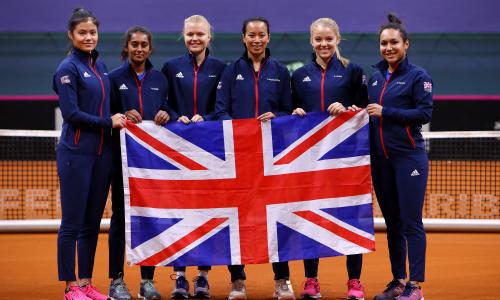 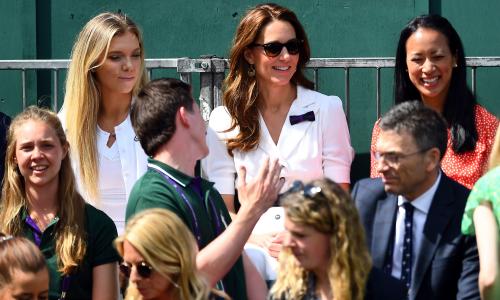 Kate Middleton goes against protocol, Londoners get the pick of Henman Hill and mites are kept at bay 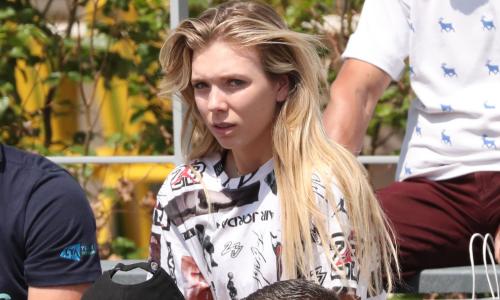