Broady has won one WTA doubles title. She has won nine singles and 14 doubles titles on the ITF tour in her career. On 7 March 2016, she reached her best singles ranking of world number 76. On 22 May 2017, she peaked at world number 56 in the doubles rankings.

What happens in Vegas... 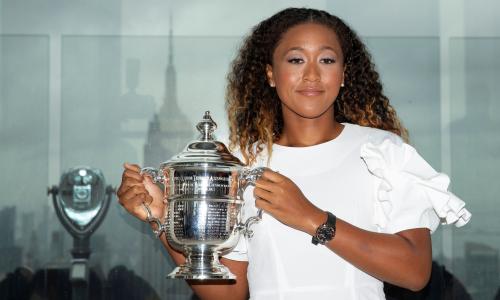 Naomi Osaka has been a grand slam champion and No 1 in the WTA rankings – and now she’s No 1 on another list: the highest-earning female athlete ever 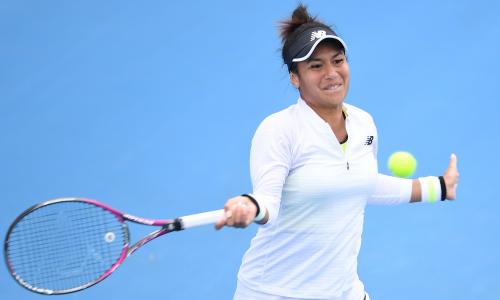 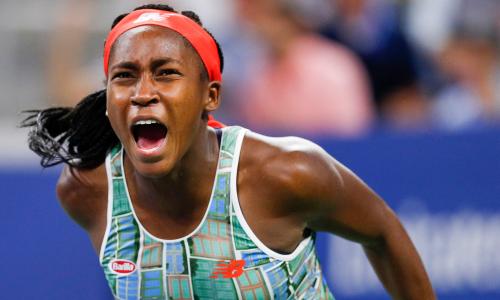 American sensation Coco Gauff made it through a stiff test from Hungary’s Tímea Babos to win 6-2, 4-6, 6-4