Kevin Anderson (born 18 May 1986) is a South African professional tennis player who is currently ranked world No. 7 in men's singles by the Association of Tennis Professionals (ATP) as of 14 May 2018.

On 6 February 2011, he defeated Somdev Devvarman in his hometown of Johannesburg to capture the South African Open title for his first ATP-level event title. His second ATP title came at the Delray Beach Open in 2012 when he defeated Marinko Matosevic. Anderson won his third ATP 250 championship in 2015 at the Winston-Salem Open with a victory over Pierre-Hugues Herbert. His fourth ATP World Tour title came in February 2018 at the New York Open. Anderson made his Grand Slam final debut at the 2017 US Open, where he lost to Rafael Nadal. He ended 2017 winning the Abu Dhabi hosted World Tennis Championship.

In June 2016, Anderson co-founded a tennis instructional and lifestyle website titled Realife Tennis which offers online instruction and access to life on the professional tennis circuit.

Typical tube ride to Houses of Parliament for the #NittoATPFinals launch 😂👍

I’m very excited to announce that on December 15, I will be hosting a charity event with 100% of funds raised to benefit Dezzy's Second Chance Animal Rescue and @oceanconservancy’s Trash Free Seas Alliance. I hope you can join me in Boca Raton, Florida for an afternoon of great tennis (including the Bryan Brothers, Sebastien Grosjean and more to be announced), meet & greets, on-court challenges, a silent auction and VIP dinner, and we’re thrilled that comedian Michael Kosta will be on hand to emcee the event. Even if you can’t make it to South Florida, there are many ways you can still support the cause and get something pretty cool in return. Visit AndersonCause.org or click the link in my bio for more information and hope to see you there! 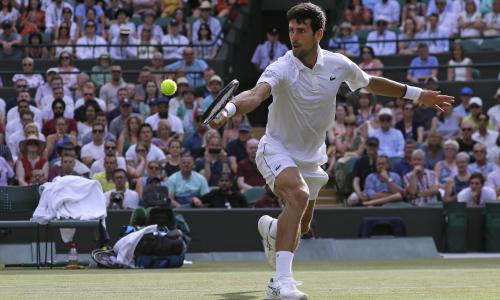 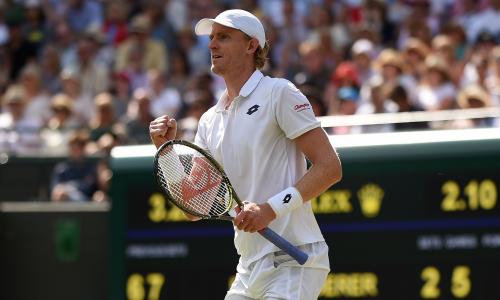 Kevin Anderson: ‘One tennis player coming out might open the gates for others’

The world No 8 tells Jacob Steinberg about his fierce campaigning streak, how he was shaped by apartheid – and tennis’s long road to equality 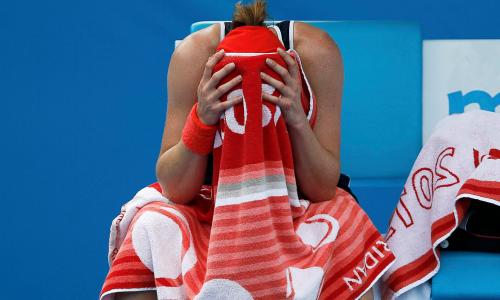 Why is the heat policy changing and have we seen the last of the fifth-set marathons? The key questions answered